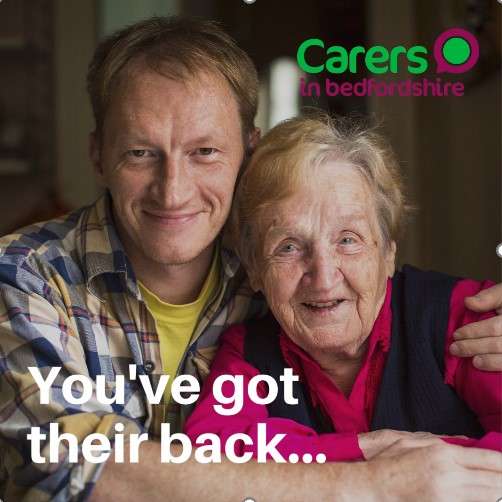 Carers in Bedfordshire is encouraging more male carers to sign up for support while celebrating and recognising the vital contribution unpaid family carers make to the county during Carers Week. […] 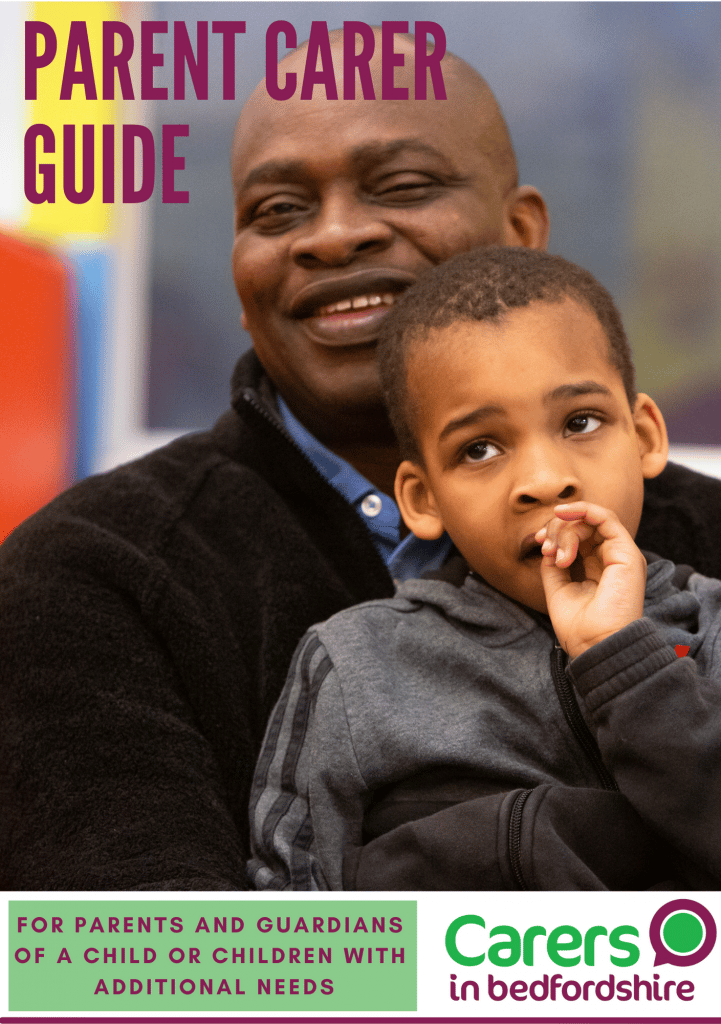 We have designed a Parent Carer Guide written in collaboration with our parent carers, after asking them what information they would have found useful before they came to us for support.  It features […] 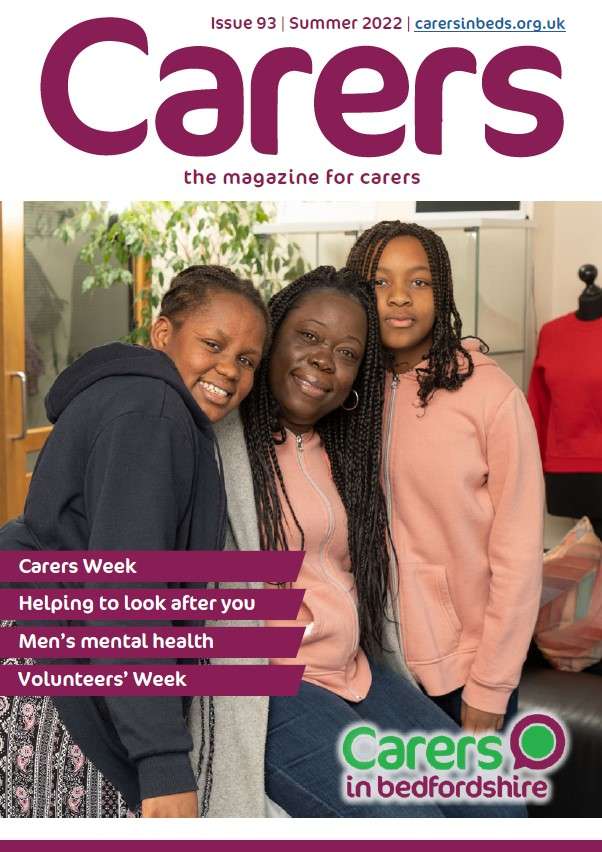 The new summer edition of the magazine is packed with information, news, updates, tips and carer stories. We also have special features on Carers Week, Volunteers’ Week, Men’s Health Week, […]

Carers Week is a national annual campaign to raise awareness of caring, highlight the challenges unpaid carers face and recognise the contribution you make to society. The theme for this […] 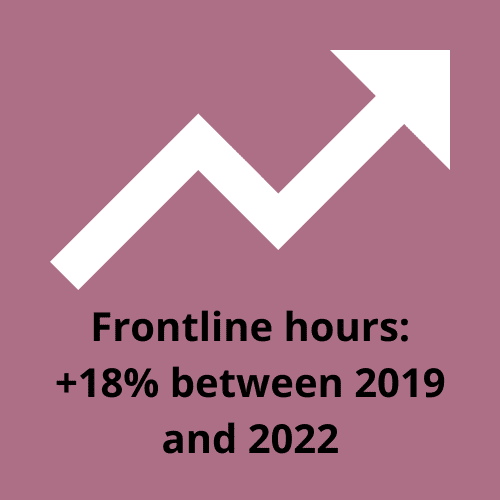 Every day, Carers in Bedfordshire staff and volunteers speak to carers on the phone, online and in person. Did you know that in 2021, we had 37,000 interactions with over […] 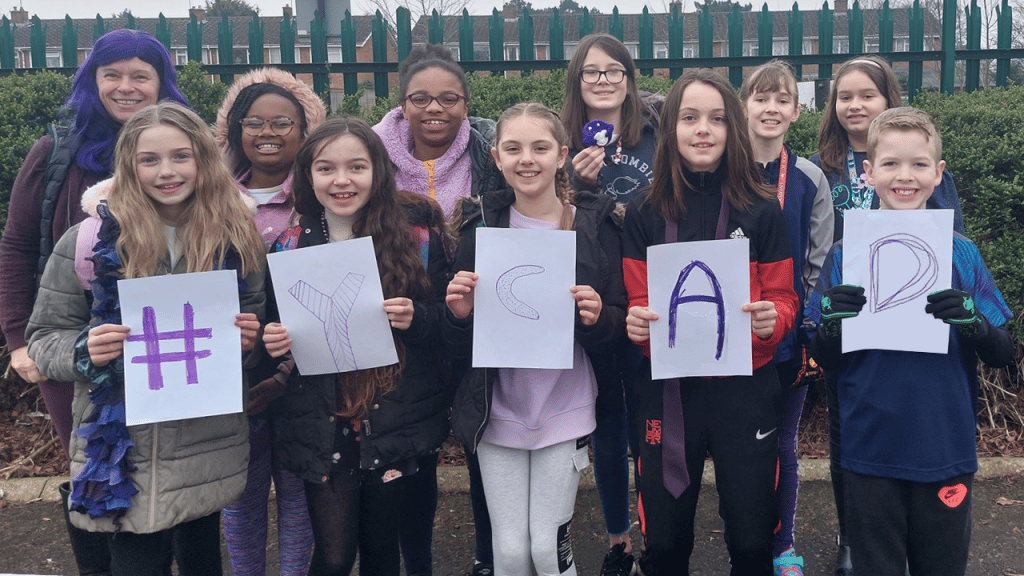 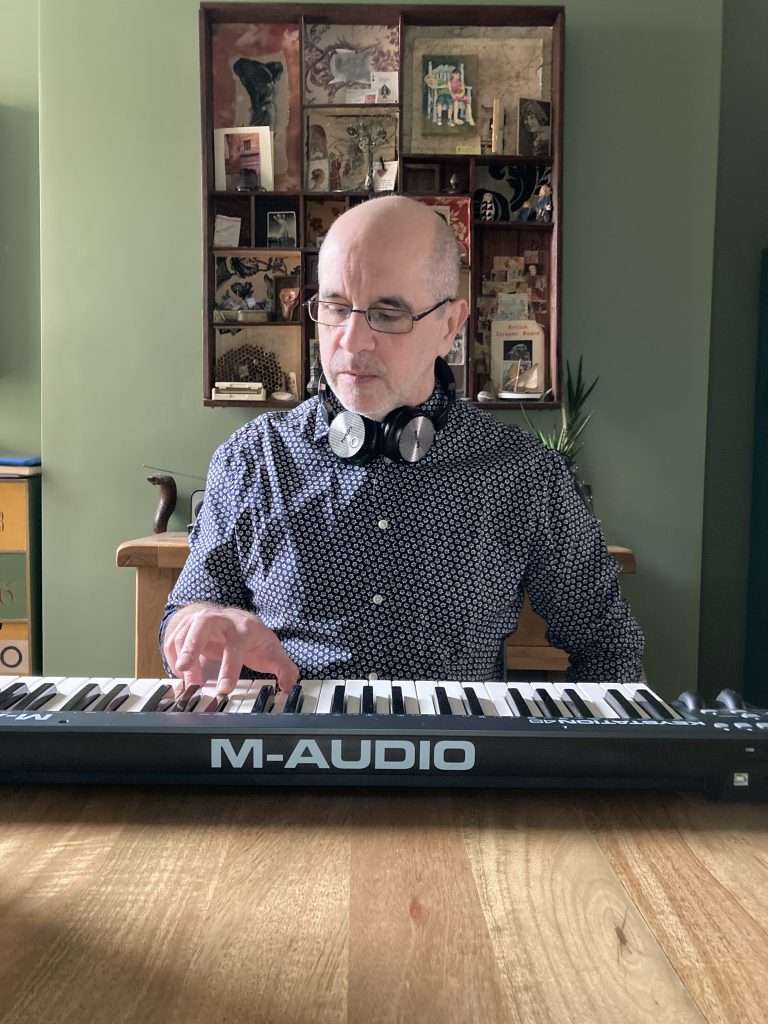 We have launched a new blog from one of our carers Mark, who cares 24/7 for his 18-year-old son. It’s a funny, moving, raw and totally honest view of their […] 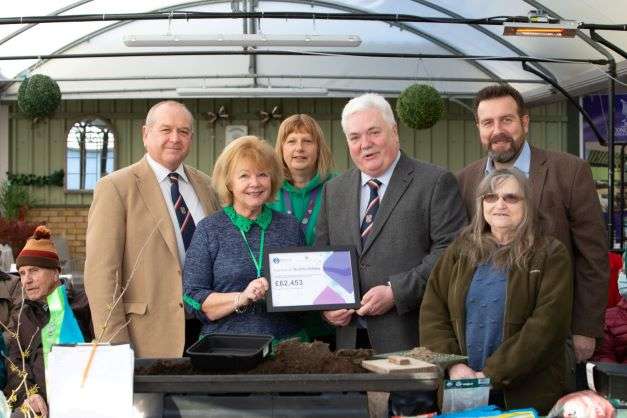 As many as 600 people who have dedicated years to looking after a loved one and are now isolated and lonely, will be helped to move on with their lives, […] 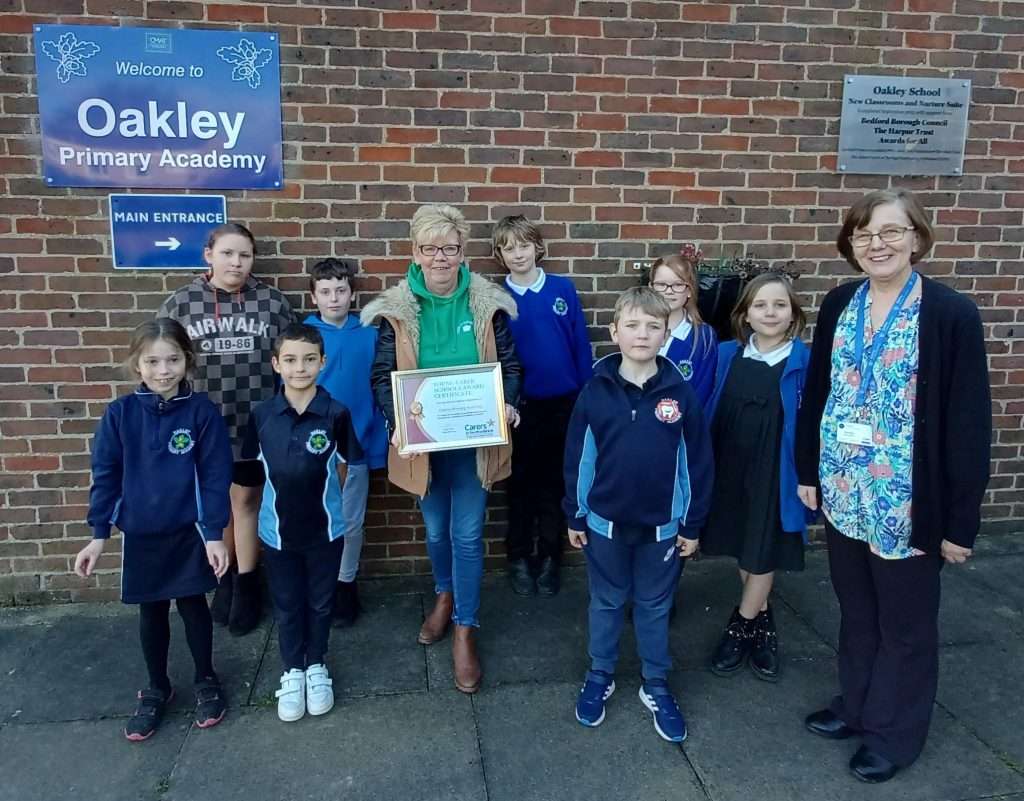 Oakley Primary Academy is the first school to be awarded Carers in Bedfordshire’s Young Carer Schools Award. The charity, with young carers, devised ten standards for schools to meet, to […] 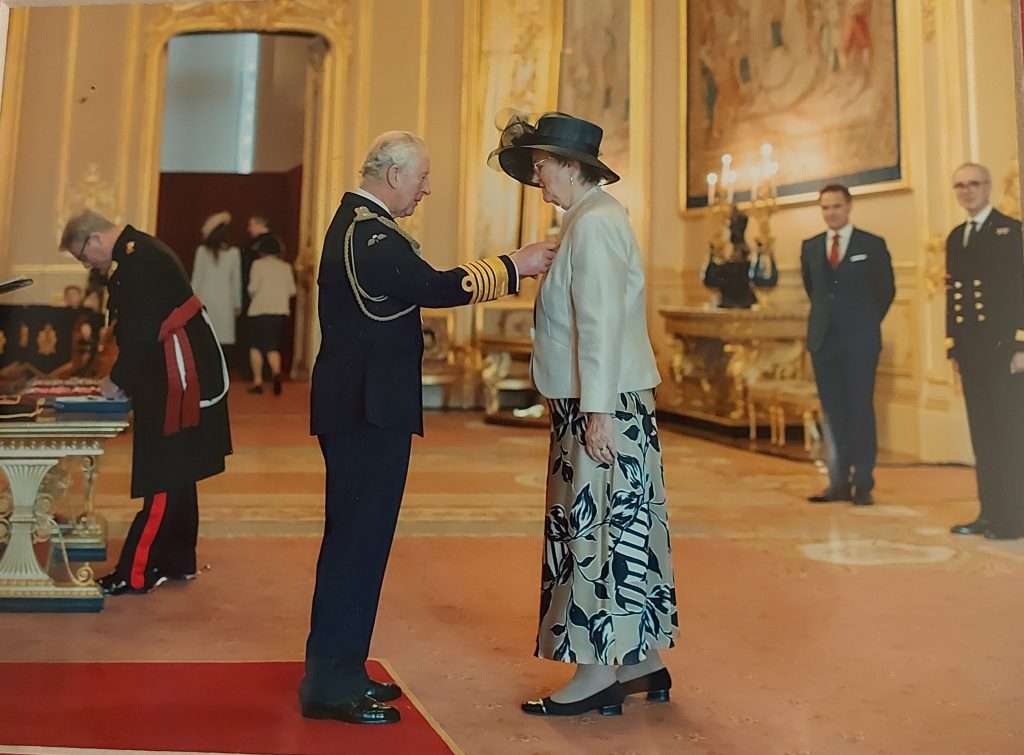 Carers in Bedfordshire’s (CiB) former chair Dr Anne Grant has received her MBE medal from The Prince of Wales for services to the charity. The investiture was made in recognition of Anne’s […]